The ISAC (International Sheltie Agility Championship) is an Agility competition, based on the FCI Agility Regulations of 2012. All National Member Organisations of the FCI or National Organisations with a close relationship to the FCI are invited to participate in this event. All competitors have to be citizens of the country which they represent, or they must have their main residence there.

Each handler is allowed to compete with max. 2 dogs. The competition is open to all Shetland Sheepdogs (Small, medium and large) with pedigree and competing in their own country in A2 or A3 grade.
Beside the ISAC competition, a separate competition will be held for Shelties competing in grade A1. 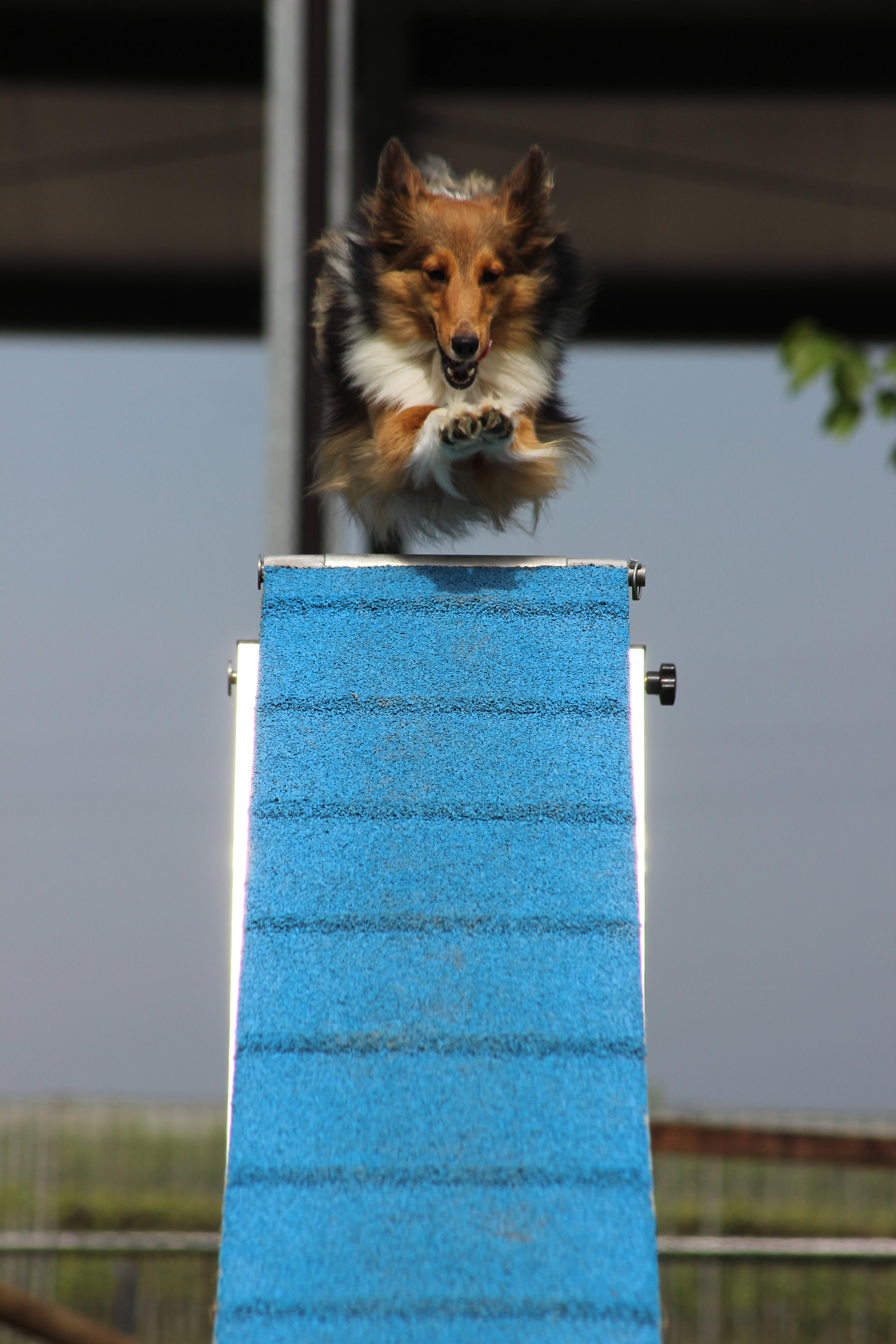 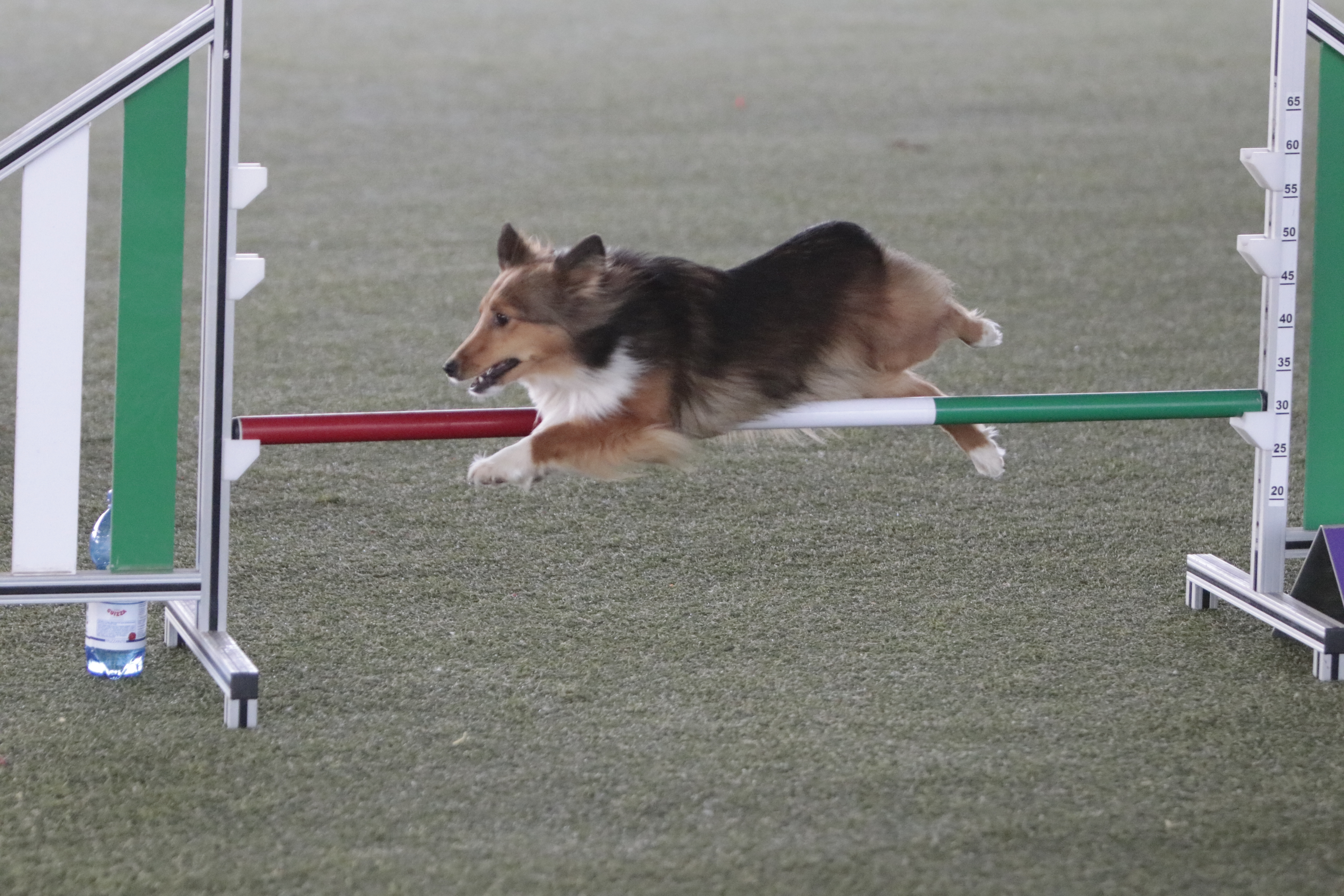 The grand ISAC final will be held for selected participants of A2 and A3. Selections will only be possible on individual courses, not on the team runs. If one handler selects in both runs, the next handler in place from the overall ranking will select as well. If there are countries who are not represented in the final by selection at the courses, then the best handler of that country will run the final too.

The ISAC competition will follow the FCI rules:
A.  For every course, the finals included, the ranking for each dog is based on:

A disq will have no ranking.

A.  For the team competition, the best 3 results on the agility small, agility medium/large, jumping small and jumping medium/large separately will be counted together. The ranking per team is based on:

B. For the ISAC best team (small and medium/large) the results on agility and jumping are counted together (6 results). The ranking per team is based on:

C. For the selection “Best Overall” and “Best of country” the results of the individual agility and the individual jumping (Saturday) are counted together for each individual dog. The ranking for each dog is based on: